Skip to main content
This is documentation for RedwoodJS Docs 1.x, which is no longer actively maintained.
For up-to-date documentation, see the latest version (4.0).
Version: 1.x

If you're still set on continuing with your own repo, and you deployed to a service like Netlify, you would have changed the database provider in schema.prisma to postgresql. If that's the case then make sure your local development environment has changed over as well. Check out the Local Postgres Setup for assistance. If you stick with the example repo instead, you can go ahead good ol' SQLite (what we were using locally to build everything in the first half). 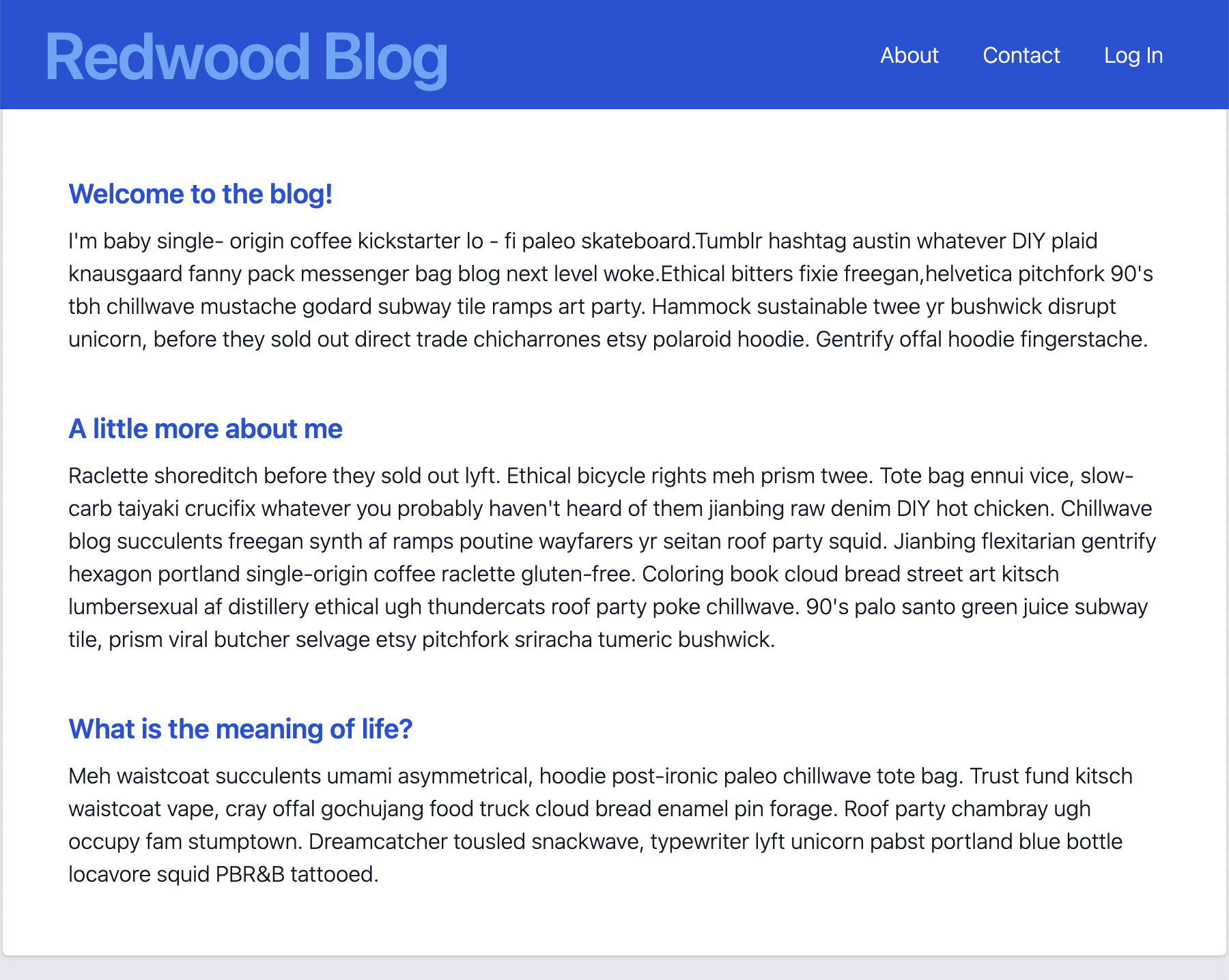